I just hit 25 this year (2019). This is a semi-obligatory post on marriage (as far as my age is concerned), a collection of thoughts spun and teased on the idea of having a lifelong (hopefully?) romantic companion. This is also a post on telling myself that romantic partnership can wait and there is always a bigger thing in life to work on at this stage. 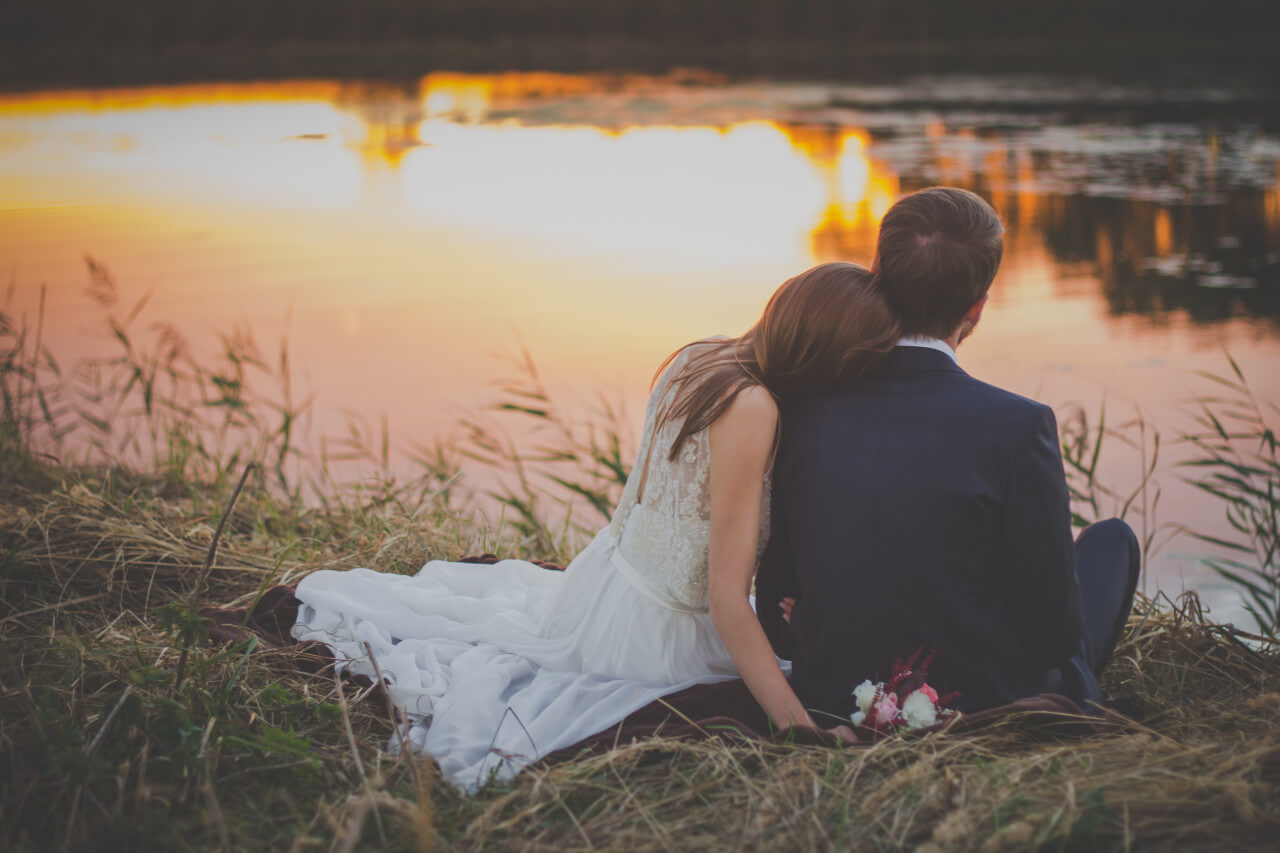 In this post, I would like to convince myself that working towards the betterment of “self” should take priority before having a plus one. This idea could be interpreted into many forms, but mainly here that one’s life journey should not constitute an obligation to be completed by adding another half. I am not saying I am against having a romantic partner and subsequently moving towards marriage; I am saying that it should not be treated as an emergency.

This post is also my answer to the infamous FAQ “hey Aizan, when are you going to get married?”

First, I would like my readers (I hope someone is reading this) to be acquainted with the reason why I even write something like this, because in reality I evade discussing this topic to a certain extent, and this article is violating that preference of mine.

It comes down to 3 reasons.

For most people, hitting 25 comes with a perk of free lunches, usually on weekend or during school holidays where wedding invitations sometimes overwhelm the stomach’s capacity to digest all those nasi minyak (ghee rice). However, I must say that I have been denied such luxury because I am too far away from my friends (see, living abroad does suck). It does strike me that, without failing, every time seeing a lovely couple wearing lovely wedding attires on their lovely wedding day, that I found myself feeling unloved (romantically) and wanting to feel that (again). A scab that covered a scar came off, and pus oozing out, wanting to be nursed by loving touch.

How the heart is a brittle thing despite being the muscle to power the body.

This first reason that watching friends arriving at another stage in life with happiness and joy somehow nudges feelings deep inside wanting to experience the same thing. But, the second reason for this comes into view now.

A scarecrow from a barren field.

I know I am talking very vaguely here. I wish not to reveal any information regarding my previous relationship that ended up in bursting flames. Feel free to implement these 3 stanzas to your best interpretation.

And here comes the third reason. Myself included, I am observing a phenomenon I dub as the “apparent loneliness epidemic” (let’s call it ALE for short) within my circle. It could be very mild and does not affect day-to-day life. I have also seen a chronic version of it that might warrant a proactive intervention in some form or another. The meat of this post will be defining and describing ALE, and another half would be my personal suggestions on what to do with it.

I am slightly embarrassed to admit that when I was in high school, one of my somewhat emergency life goals was to get married at the age of 25 (or younger). Over the years I have matured and grew out of it. The fact that I grew out of it felt liberating; I am not racing anymore to get something that I could not really control. Love life is a finicky matter. One could fall in love as easy as one could fall out of it.

For the purpose of this post, let’s assume that the notion of romantic relationship is a kind of drug, a kind of pill, a medicine. A cough syrup. And for once, let’s assume that this drug is somehow an unregulated pill in the industry and everyone can play the role of pharmacist, dispensing it to people, and giving it to young adults even though the young adults don’t need it (yet).

“Get a girlfriend,” they said. “You are going to be happier.” They added.

Exacerbating this ALE epidemic, comes the contribution from social media. Heh, like it or not, “social media” is a criminal in every imaginable sin committed by the members of modern society. Eating too much? Blame mukbang videos. Too much gaming? Blame Twitchers. Spending too much on dress? IG shops grow like mushroom after the rain. Attention spans too short to read something worthwhile? Blame tweets.

But how does ALE become worse with the advent of social media age?

I am glad that happiness being shared around. In fact, sharing happiness makes world a better place. Could cast away bitterness. However, a disproportionate amount of happiness comes in the form of showing one’s affection to his/her partner, sometimes excessively, sometimes unnecessarily.

“Check out my #relationshipgoal. My boyfriend just bought me a flower and an iPhone XS. Love him xoxo”.

To the vulnerable, he or she would feel being left out. “Can I get that too?”, s/he pondered. ALE has grabbed your heart by its aorta, stealing all the juicy oxygen for itself to grow, leaving you gasping for air of affection. An old adage is still alive to tell its wisdom and it says “the more you see, the more you want.” Little you realize, these people are prescribing ALE drugs unbeknown to you.

We desperately need people spreading different kinds of happiness. The kind that talks about ending wars, ending poverty, ending limited access to education, ending the age of electing jokers and clowns to the parliamentary seats.

I keep telling myself that at this current stage, not having a romantic partner does not mean I am a loser at life. I wanted to echo the same thought to my friends (who are still searching, sometimes desperately) but I held back because my life circumstances are not the same as my peers' and here is why.

I found myself when I adopted missions that would entertain me for eternity to come. What contributed as the panacea that eked me out from my version of ALE was the sense of purpose. In my current life, there are 2 of them and I will be talking broadly about these 2.

First is my current stint as a graduate student in the States. I have been given the responsibility to conduct research on the human immune system and to find ways to better weaponize them against seasonal flu outbreaks. The expectation is high. It is sometimes daunting, but comes with it a positive driver that whispers to me “I am needed, I am talented, and I belong here”. This driver fills the gaping hole that once inhabited by ALE.

I admit that not everyone is lucky to be bestowed with this opportunity, which brings me to my second pill.

This one is special in a way that this would be how you could force yourself to imagine how you would like to position yourself in your society. For example, I position myself as an educator through my writings and arts. I have this belief that with the things I know, I have a duty to explain them to layperson in the common man’s language. I am an advocate of sharing knowledge so that our society could become smarter and literate.

I adopted the mission to become a things explainer and advocating access to education. I have been carrying this idea through Projek Inspirasi, Radiance21 Scholarship, my write-ups on AmanzMY, etc. All these ventures make me feel good about myself. They fill the ridges and ravine left by the tectonic disruption caused by ALE.

My point here is, life is bigger than a romantic relationship. When I started wearing this life-is-bigger-than-relationship-tinted-glass, I have since become more contented with life and come to term with it. However, the glasses may be a little big at first, unwieldy, and heavy on the nose. But, it is a pair of large glasses, you see more light coming through it.

Last but not least, I have 2 things to say to conclude this post. First, we need more people to say “let’s build this (something) together, this could help (some people) to have a better quality of life”. Touching people’s life has so much benefit, and that includes filling the hole in your heart. Secondly, our body is at its best state right now. The lung capacity is at its peak, so does your mind (probably). You could take on things faster, you could acquire new skills faster. If you ever wish to be a better version of yourself, now is the time. Start now, or start yesterday.