When Syaza Nazura pinged me. “Aizan, when would you be free?”, I was an inch close to deadpan “I am expensive, forever and ever”, but I did not because I sensed something beyond regular coming this way. And if I did, I would probably face moratorium on the use of jokes for the next 48 hours.

“Still remember your 5-books birthday present? Cancel it. Eh no, not cancel it, but…”

Last year I sent an owl carrying 3 books in its beak to her, then reciprocated with 3 books last May on my birthday. She orchestrated a symphony (cacophony?) of full-blast birthday celebration for my 21st anniversary of staying alive, with arrays of tweet artilleries and hashtags and half-faced selfies (#SelfieGayaAizan). It was done virtually. Had it done in real life, I couldn’t even begin to imagine how would it be. Probably I would get asphyxiated to death because of eggs, flour, and various other devilish plots for a birthday prank.

“About time. About time to give back. It is not fun always being at the receiving end, so I am going to flip the deck”

Wait what? You said you don’t want any birthday presents, instead, giving it?

“To mark my entry into 21st, things should be a bit different this year. You think?”

“I reckon so? What would we be dealing with now?”

“Giving something? I have few plans brewing here in my mind. Got time?”

“Ear’s here. Give me coffee, I’ll very well brim it with half-fat creamer with another half is ‘awesome’ flavor, because I am pouring it, packing more punch per sip.”

The main theme is to give back to the community. This theme is not an alien to us anymore (with bunch of our friends in our own circle, which I proudly dub it as the Tea Party). We run Projek Inspirasi for 3 years consecutively, collaborated running a few community projects.

“Raise money… if we could do that…”

The plan presented to me had a few options in it: raise money for her sponsored orphan through Islamic Relief USA, or to raise money for MyKasih project. Fortunately enough, while scrolling my Twitter timeline I found a rather interesting way to raise fund, as it would rhyme, via SkolaFund.

SkolaFund is a Malaysian-based startup. The primary goal is to serve as a platform for students to crowdsource financial support to pay university tuition fees. Personally, it makes my heart to fill with unicorns, kitties, and puppies to see a philanthropic cause is running quite healthily in my country.

Last few months SkolaFund was trying a new idea: instead of just serving as a place for students to crowdsource financial support, it gave a big giant holler to the public, which reads “you got extra money and you don’t know what to do with it? We got you covered. How about we assist you to set up your own scholarship?”.

“Nazu, you ready? This area is a new field to discover, bet we could make a breakthrough none has ever done before. Talk about marking your entry into 21st birthday, right?” 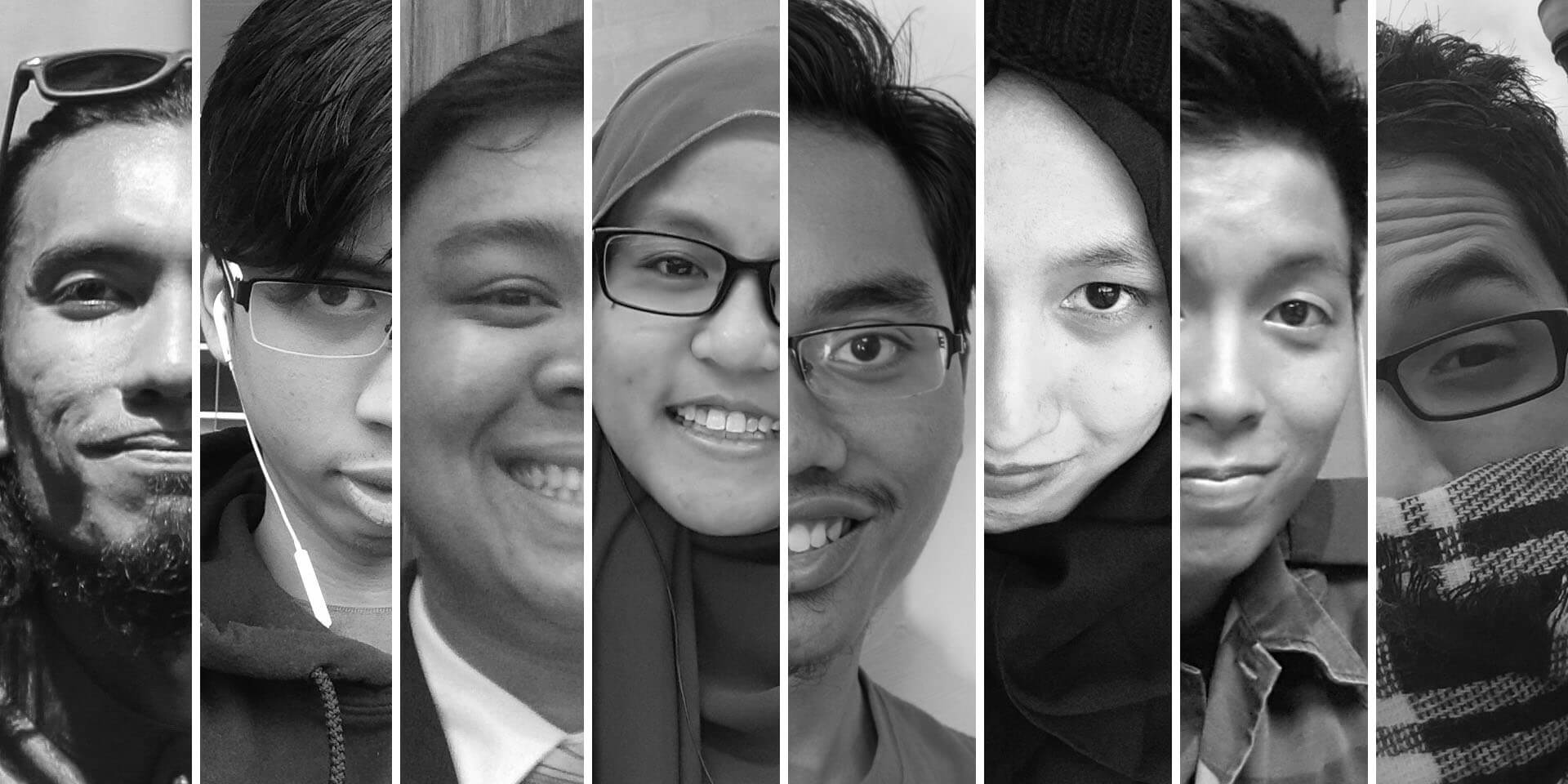 We reached our goal to raise money from benevolent donors, mainly from friends in the United States and with quite a number of large chunk donations coming from Malaysia. There were also a few of donations from Australia and United Kingdom. Applications were coming (pouring?) in. Nazu granted me privilege to read, assess, and share my thoughts (but barring me from replying any email. “Aizan, you aren’t a good fit for customer support service. Just read and do not reply anything”).

Awardees of Radiance21 Scholarship need to participate in our Projek Inspirasi, annually held and run to help SPM students, tutoring and providing resources to get pumped up for the tertiary education.

There is something bigger, albeit more subtle than that, and perhaps a challenge to others.

We are a bunch of college kids. With the power the internet has bestowed upon us we raised money to form a scholarship. Perhaps, a challenge to wealthy individuals to start another moonlighting career as philanthropist, and an inspiration for the younger ones to commence a pursuit into a similar cause.

Talk about a possible domino effect. It sounds cool, is it not?

p.s. I wanted to talk about the technical aspects and some data behind this, but I scraped that off. Some other time, maybe.