I was thinking to write a poem on this, but writing a poem isn’t my forte. It might morph into passage of death rites. Plus, poem is a piece of literature that is so vague, exposed to myriad ways of interpretation. Furthermore I have this sentiment that poem is constantly being abused by people (read: teenage), based on my observation on Poem Porns Twitter account. I might be biased here.

Before I went to sleep last night, I (hot) brewed a mug of instant coffee. I let that mug of coffee sit about 3 minutes for the sugar to completely dissolve. By default instant coffee tastes crap, and if consumed dark, I would prefer drinking plain water instead. Then I placed that mug in the fridge overnight.

This is the reason of such plan: I wanted to wake up from sleep with jumping out of the bed as soon as my pupil received the vision of my surrounding. Sounds like an ambitious plan? Not really, because I am a morning person. I just need to be able to spring into The Zone as fast as possible. 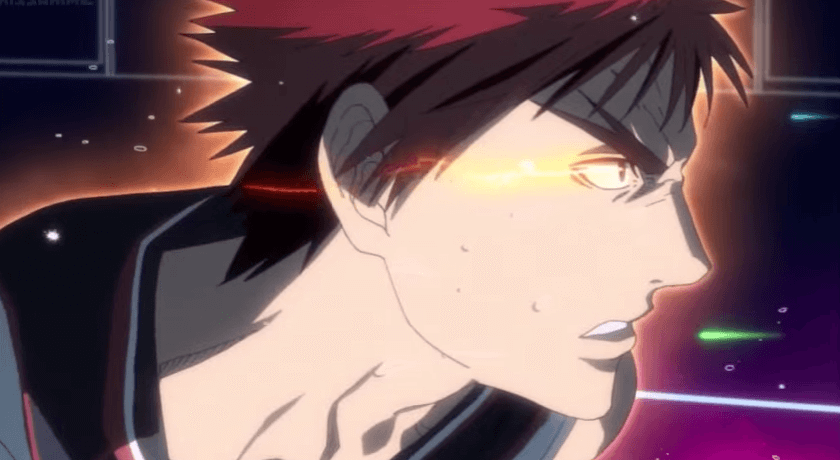 And here it comes, what actually happened. I was aware of my surrounding around 5:30 AM (without much grunting). But, since it is summer break, I didn’t have the motivation to spring into action that early. I was hoping that testing chilled coffee would be a good reason, but I was wrong.

The chilled coffee had waited me since 5:30 AM.

I will try this again soon.

By the way, it tasted crap. 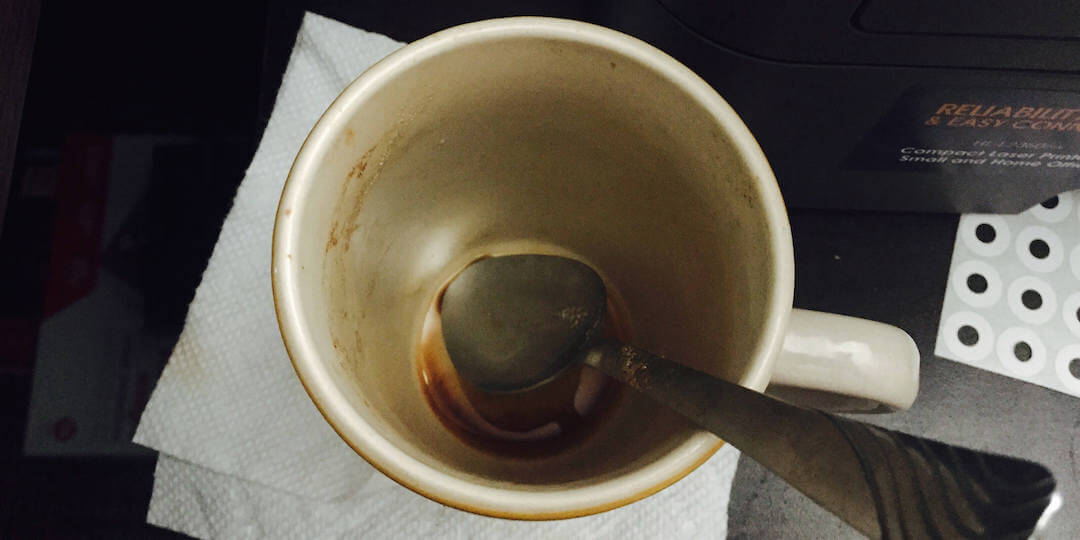 But, the good side, is that its crappiness made me feel alive. I felt like cutting my tongue into 14 slices. That’s what made me so lively.

Ok this is weird.

This plan was inspired by this article on Self-Bettering: Waking Up Is Hard to Do